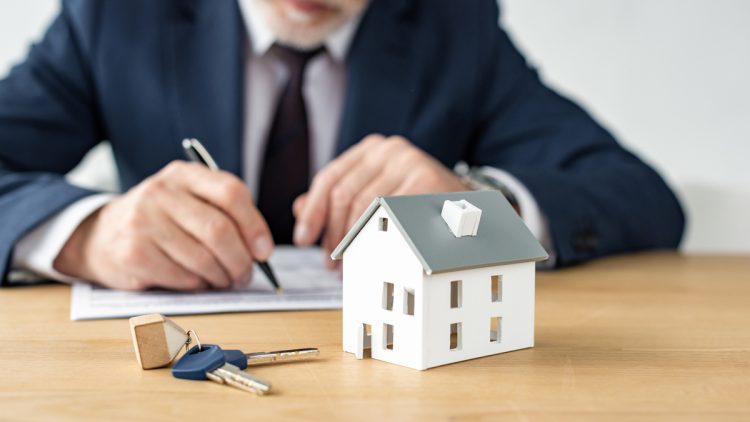 A contract between two private parties that binds them legally. Contracts can be oral or written in nature. Oral contracts, on the other hand, are more difficult to enforce and should be avoided whenever possible.

Certain contracts, such as those involving a significant sum of money (over $500), must be in writing to be valid. Contracts are an integral part of everyday life in all spheres. As a result, it is critical to understand the rules that govern them in order to ensure that your contract is valid.

To be enforceable, all valid contracts must contain the following elements:

Because the majority of contracts are governed by state statutes, it is critical to consider local laws when resolving a contract dispute.

What Are the Contractual Requirements?

Any contract must contain five essential components. To begin, the contract must be legal in nature and cannot be used for unlawful purposes. For instance, contracting with another person to commit a crime (like hiring a hitman). Second, the parties must reach an agreement. This is also referred to as “the meeting of minds,” and requires that one party make an offer to another party for acceptance. For example, a signing of a contract shows that there is a mutual agreement among the parties and everyone is on the same page.

Certain offers may not have an expiration date; in this case, the offer will remain open for a “reasonable” period of time. Additionally, offers may be rescinded until acceptance occurs. Acceptance typically entails agreeing to the terms of the offer, and if the terms of the acceptance are altered, it is considered a counteroffer. States differ on this and it would be ideal to consider the regulations in your local jurisdiction.

Fourth, the parties must possess legal capacity. Minors and mentally impaired cannot validly contract. Additionally, the contracting party must be of sound mind and not under the influence of drugs or alcohol. Finally, each party must reach an agreement based on their own free will. Contracts will be void if there is a mistake, duress or fraud by one or more parties.

What Constitutes a Contractual Breach?

If either party fails to fulfill the legal obligations under the contract that party has breached the contract. When one party breaches a contract, the other party suffers economic loss. For example, if you hired a construction company to complete a project according to a certain deadline and that company failed to do so, then you will most likely suffer financial losses because they failed to keep their end of the deal.

There are several options available to compensate for those losses. You can either sue for damages, demand specific performance or terminate the contract. In the end, the court will decide the outcome and the amount of compensation.

What are There Different Types of Contracts?

Keep in mind that contracts can come in all forms and are something we deal with every day. If you are unsure of what sort of contract you are in, then you need to reach out to a local lawyer to find out more.

When Do I Need to Contact a Contract Lawyer?

Contracts can easily get misunderstood and can get complicated quickly. Therefore, if you are struggling with a contract issue it would be recommended to seek out a contract lawyer to help resolve that issue. It is easy for the issue to get out of hand, especially if it involves a large amount of money or if you have evidence that the contract is invalid.

Craig Cherney is a trusted client advisor and a sought after real estate lawyer and expert witness who is hired by the nation’s top Real Estate Litigation Attorneys to help resolve their litigated real property matters.  Craig has appeared as a testifying expert witness before judges and juries in California, Arizona, Nevada and other jurisdictions across the country. Craig Cherney, Esq. Expert Witness Real Estate. 480-399-2342.  If you are litigating an easement case, Craig Cherney might be able to help you advance and win your case.